Good policy or bad, you decide: at the beginning of a two-year legislative cycle, a state economist predicts how much revenue will come in over those 24 months. If it exceeds the guess by 2%, all the money in excess of that figure is "kicked" back to voters, just before Christmas, in the form of a check. However, if the guess is over actual revenues, nothing happens. The state is not allowed to borrow against future excesses and, thanks to a balanced-budget law, must spend only what it takes in.

The economist guess wrong and the state takes in too much money and the GOP give voters a legal bribe; he guesses wrong and the state takes in too little money and the GOP get to demagogue the evils of government as they gleefully hack away at education and social services. Oh, and because no economic model exists that can accurately predict what will happen in two years, the system is designed to fail.

That's how Oregon, previously one of the most progressive states in the union, has become the new Mississippi. In the 2001-'03 biennium, revenues were 18% below projections (nearly $2 billion), resulting in massive cuts. This year, revenues are outpacing the economist's guess by about a billion. That money, badly needed for the five years of cuts that have turned the state into Mississippi, are now slated to be mailed back to voters.

(There's an additional kicker for corporations--many of them out-of-state--who now contribute almost nothing to the general fund, but it looks like that jig may be up.)

Okay, one more fact to sweeten the pot. Turns out that a good part of the volatility is dictated by the whims of 1,700 ultra-rich Oregonians who contribute a quarter to a third of the income into the general fund. Because Oregon depends disproportionately on income taxes, whether or not they decide to sell stock or not can swing revenues enormously:

State Sen. Ryan Deckert, D-Beaverton, who leads the Senate Revenue Committee, called it “literally one of the most surprising moments in my time down here.’’

Potiowsky said that capital gains tax revenues in the state could be inflated by as much as $100 million, after the sale of more than $1 billion in Nike Inc. stock by the athletic shoe and clothing company’s founder, Phil Knight, depending upon tax deductions and previous losses.

“It could increase capital gains revenue by nearly 20 percent, just like that,’’ Potiowsky said. 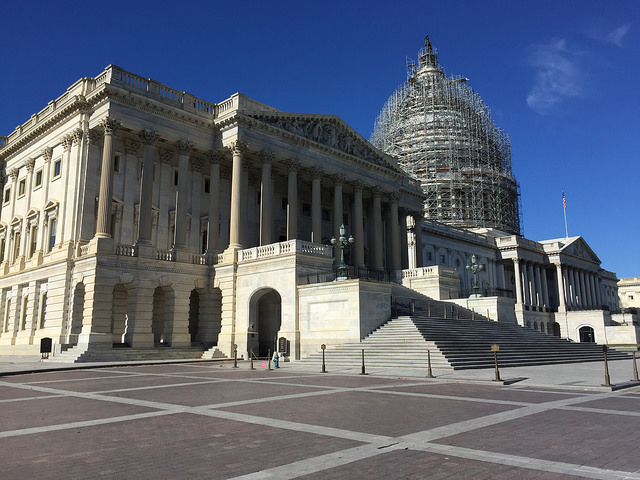